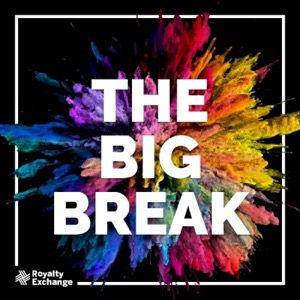 Carlos Battey, better known as Jackie’s Boy, lost both of his parents at a young age- a massive life hurdle that can disrupt even the best laid plans. However, Carlos took that loss and channeled it into his music, grinding, writing, and networking on the streets of LA. His hard work paid off, and after signing a deal with Universal and working with superstars of all types, he ultimately earned a Grammy for his work with Madonna.

Carlos joins us today to talk about perseverance, and motivation in the face of the greatest adversity life can throw at us, on this episode of The Big Break.